How I wrote “Immigration” for “A-Z of Global issues” 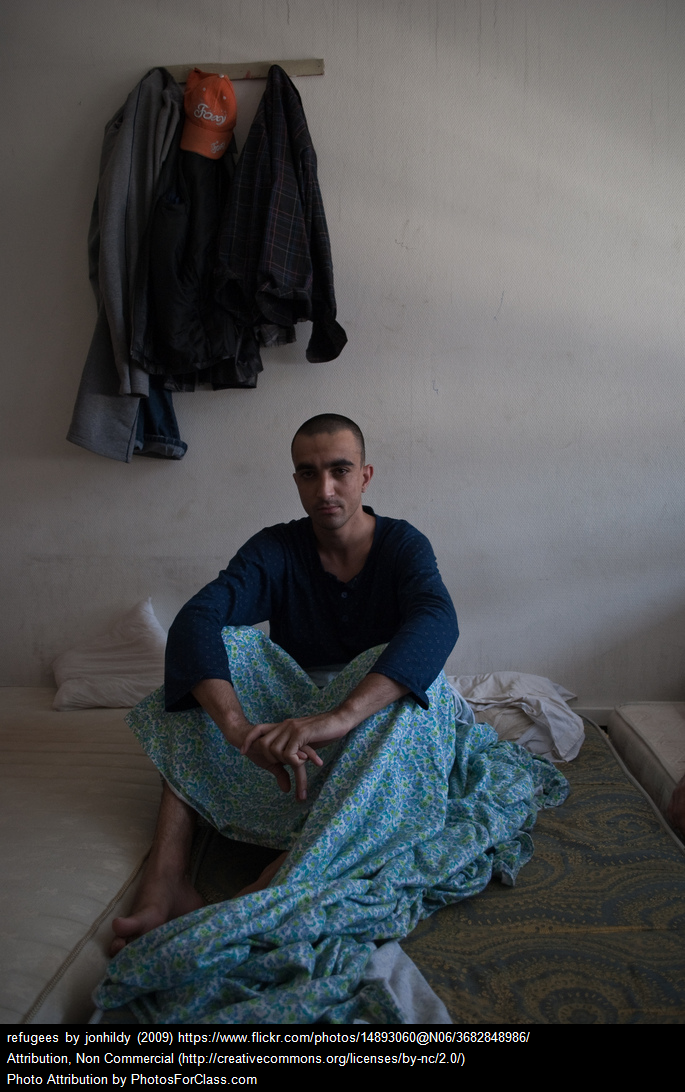 It would have been impossible to write about global issues in 2017 without mentioning immigration. It’s a hugely divisive and complex issue and unfortunately one that often reduces human suffering into numbers. Seeing people as statistics dehumanizes the victims and reduces our capacity for empathy towards them.

When devising the “Immigration” activity for A-Z of Global Issues I wanted to challenge our perceptions of the refugee crisis and considered two options: either I reinstate the emotive, human element by using victim narratives and/or challenging viewpoints through role reversals (see Brian Bilston’s magnificent poem “Refugees” , or this short clip from Amnesty International); or I turn the discourse of immigration upon itself and escalate the numbers and the time frame still further.

In the end I did the latter. The main message is that immigration has always been taking place. Most of our ancestors were immigrants. Land shifts, people move.

Thus the “Immigration” activity takes the form of a card game. Games are ideal for practising social skills and social language, and in this case, number practice too. “Top Trumps” is a very easy game to play; the challenge is that the students themselves have to complete the cards themselves after discussing their viewpoints and justifying their opinions. Note to teachers: allow more time for preparation than for the actual game. This is language practice and social learning through sharing and collaboration.

There are four card “families,” dealing either with a continent, or with immigration in general.  Some brief details are provided and the rest is up to the student to evaluate.

Such concepts as the “push,” “pull” and “network” factors, may be new. They deal with the extent to which people are obliged to leave their old land (“push”) or motivated to enter their new one (“pull”). For instance the “New World” settlers arriving in the United States of America from Central Europe in the nineteenth century were often poor, but also aspirational and they had the means to pay for their own passage, whereas many starving Irish were practically “deported” to North America by landlords willing to be rid of them.  “Network” factors describe the situation of many so-called “global citizens” following contacts that have already been forged, and can be seen when an IT specialist moves to a country where similarly qualified people live and work. In reality, the reasons for immigration is almost always a combination of all three factors, but engaging with each scenario should help students to understand them.